How Long Do Generators Last

Generators are becoming more and more popular. They’re a great way to keep your power on during an outage or even for peace of mind. One question that many people have is how long generators last.

It’s tough to give an exact answer because it really depends on what type of generator you buy, the size of the load, and how often it operates.

There are two main types of generators: standby generators and portable generators.

What is a Standby Generator?

A standby generator is a backup for a power plant that can either be used or continue generating power as needed. Standby generators are also often found at hospitals and other places where power outages could significantly impact the people there.

Standby generators are specifically designed to provide power only during an outage but not during periods of normal use. It is a device meant to be installed permanently, where it will power a particular location.

There are two different types of generators. The first type is called a self-contained generator, which has an internal combustion engine. The second type of generator is called an on-demand generator. It relies on natural gas or liquid propane for fuel instead of gasoline.

Standby generators are usually bigger than portable models. They also cost significantly more upfront but offer lower operating costs over time because they use less fuel than their smaller counterparts.

On average, standby generators last about 30 years before needing repairs or replacement parts (depending on usage).

What is a Portable Generator?

A portable generator is a device that converts fuel (typically gasoline or natural gas) into electrical energy. It’s typically used to provide homes with electricity during power outages.

Producing electricity is accomplished by an “alternator,” which is connected to the engine with the help of a belt or gear. A typical generator has 2 leads or connections attached to either end of the winding on the alternator. The generator may be stationary, but it can also be mobile and connected to vehicles.

It provides power for electric plugs, lights, and appliances. This generator can be used anywhere without access to utilities, such as power grids or water lines.

Portable generators are generally used for short-term purposes and usually cost less than standby generators. They’re designed to be easy to transport and start up, but they come with a higher risk of breakdowns because parts aren’t always available or easily replaceable.

Portable generators may last anywhere from 10 to 20 years under normal usage.

What are the Advantages of a Portable Generator?

The advantages of portable generators are that they’re easy to transport and start up, although you’ll need access to some fuel source. You can then move them around more easily than if you have a larger stationary machine. It also makes sense for some travel people because it’s an easy way to power up their home wherever they travel.

It is quiet, easy to move around, and lightweight. The size of the generator affects the output when in use. A smaller generator may produce less power than a larger one.

The size of the generator also affects how much noise it makes. Smaller generators may be quieter than larger ones because they do not have to power large appliances, which would then cause more vibration and make a lot of noise.

What are the Disadvantages of a Portable Generator?

They also produce fumes that often include dangerous chemicals that could be harmful if we breathe them in for an extended period.

The exhaust from the portable generator will make it difficult to stay close to the generator while it’s running without smelling fuel fumes because it’s strictly an outdoor machine.

Portable generators have limited fuel capacity, so you’ll need to refuel them often. You may also want a full-size gasoline tank on hand if the power doesn’t come back on for an extended period since portable generators don’t usually run on gas.

They’re not as dependable or durable as a permanent generators because they are often used for short-term purposes only.

How Long Can You Run a Generator For?

A standby generator can provide continuous power for several days to a week, but limiting its use to 500 hours is recommended.

A portable generator can run for 4-8 hours on a full gas tank, but it varies depending on the model.

Generators are a great investment for homeowners and businesses who want their power during an emergency but need some care. Maintaining your generator is important to its longevity and can prevent many problems.

We recommend checking for rust, doing oil changes every 50 hours, and replacing filters when necessary. The right routine maintenance could stay in operation for years without failure or the need for replacement.

Generators are a great way to have a backup source of power, but they need to be properly maintained in order to keep them running well. Be sure to check for rust, do oil changes every 50 hours, and replace filters when necessary. With the right care, your generator could last for many years. How To Quiet A Generator

Inverter Generator vs Conventional Generator: Which is Better? 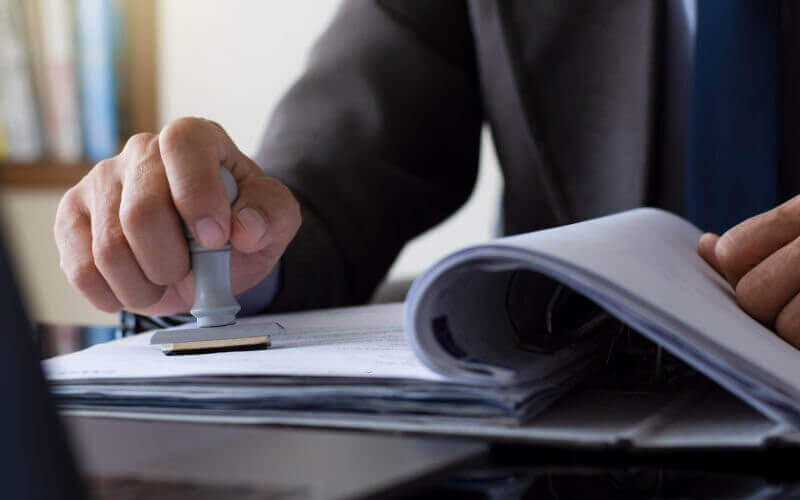