What is CARB Compliant? What You Need to Know

The CARB standards are requirements that equipment must meet to be considered free of harmful emissions. CARB-compliant equipment helps reduce emissions of harmful chemicals, toxins, and particulates into the air, making it cleaner and safer to breathe.

If you see “CARB Compliant” on a product label, the item meets certain environmental standards set by this board.

What does this mean for consumers?

If you’re trying to live an environmentally friendly lifestyle and want to ensure your purchases don’t contribute to air pollution or greenhouse gas emissions, look for products with the CARB symbol! It’s easy as peeling back a sticker or checking out a website before making your purchase!

CARB is the California Air Resources Board which is the “clean air agency” that is a government agency in the state of California. CARB’s primary goals are to attain and maintain healthy air quality, including protecting the general public from exposure to toxins and contaminants.

CARB is mostly known for providing innovative incentives to the private sector, local governments, nonprofits, and individuals to offset environmental impacts such as greenhouse gases from smog-causing vehicles and power plants. In addition, it offers funding for research on regional air pollution problems.

Why You Should Care?

As of April 2011, CARB regulations affect over 30 states and several other countries. CARB regulations’ effects are far-reaching, meaning that any engine that uses combustible fuel (gas, diesel, or propane) needs to be CARB certified.

This certificate guarantees that the engines mentioned complying with state regulations about how much harmful gas is emitted from their exhaust systems.

Every engine that combusts fuel–gas, diesel, or propane engines–must carry a CARB certificate.

So if you’re buying something that runs on gas, propane, or diesel, make sure the CARB (California Air Resources Board) certifies the engine.

What Is The Difference Between CARB and The EPA?

EPA stands for the Federal Environmental Protection Agency. The EPA compliance certification is federally required for all internal combustion engines manufactured and sold in the US. The U.S. EPA is a government organization that regulates air pollution, fuel efficiency, and other environmental standards for vehicles.

Although today most people hear the term CARB compliance and automatically assume it is “EPA Compliance”. It is not, though they are very similar.

CARB is an abbreviation for California Air Resources Board, also known as the California Environmental Protection Agency (the agency of California that works to control air pollution there). CARB is the most stringent environmental regulator in the United States.

EPA and CARB are not the same. The EPA certifies all vehicle emissions and implements national emission standards. At the same time, the California Air Resources Board (CARB) enforces its separate fuel economy and emission regulations in California that are stricter than those of the federal government.

How Does CARB Affect Generators?

Generators are useful during power outages, but not without a cost. Two main emissions come from generators: Carbon Monoxide and Nitrogen Oxide.

The Department of Energy estimates that equipment and motor vehicle fuel combustion accounts for around 82% of the carbon monoxide released into the atmosphere (vehicles account for 67%).

Generators release nitrogen oxides, one of the main components of smog. Smog is a mixture of smoke and fog, most commonly due to smoke from vehicle emissions.

While they’re very useful during power outages, generators can threaten your and your family’s health. They emit one of the only inorganic compounds that are 100% fatal.

CARB regulations mean that anyone using these generators must comply with air pollution control guidelines. These engines must comply with state laws and adhere to the federal Environmental Protection Agency (EPA) emission standards.

What Does CARB Compliant Mean on a Generator?

A CARB-compliant generator is a portable generator that adheres to the guidelines set by the California Air Resources Board (CARB) and the U.S. Environmental Protection Agency (EPA).

The primary standard used to determine compliance is called Tier 2. It requires all new mobile sources of pollution to meet an emissions standard of 2000 grams/mile for carbon dioxide (CO2) emissions. Tier 3 sets a 1510 grams/mile level, which applies to some new generators sold after January 1, 2015.

How Does CARB Regulate Generators?

The development of CARB regulations for stationary and portable generators was a joint effort between the state’s local air districts to protect regional air quality. The California Air Pollution Modeling System (CAPMS) was used to estimate the number of generator emissions in each region.

The newest generator technology meets all current regulations and can be used during emergencies at any time without penalty.

What Does CARB Compliant Mean on a Lawn Mower?

Lawnmowers that are CARB compliant have an EPA/CARB-approved emissions system, meaning the mower’s engine is compliant with certain federal emission standards.

You need to ensure that the carburetor of your lawnmower is the correct one. This will guarantee that your lawnmower can produce emission standard-compliant exhaust gases.

A CARB-compliant lawn mower is environmentally safe and helps you follow the law.

Can I Use a Non-CARB-Compliant Generator in California?

California residents have long been subject to more rigorous, higher emission standards than other states. Once the CARB rules go into effect, they will restrict what generators you can use and who you can sell or buy them from.

Several generator exemptions will still allow you to keep your current product if you already own it.

CARB has been cracking down on generator sales in California for several years. Because generators that meet CARB standards are considered to have lower emissions and better fuel economy, they are more expensive than non-compliant units. As a result, some consumers prefer to buy non-compliant units instead.

However, suppose you live in California and are required to meet CARB regulations. In that case, it is important to only buy from authorized dealerships or resellers since the penalties for buying a non-compliant generator can be severe.

For the average individual, the CARB certification process is not something they need to be aware of. However, it can play an important role for those looking to invest in diesel engine equipment for their business.

If this is you, then you will want to have a basic understanding of how CARB regulations will impact your business.

CARB regulations help protect the health and environment of California. If you’re a business owner in the state, it’s important to understand how CARB compliance can impact you and your facility.

How to Remove Gorilla Glue From Skin

How to Connect Generator to House Without Transfer Switch 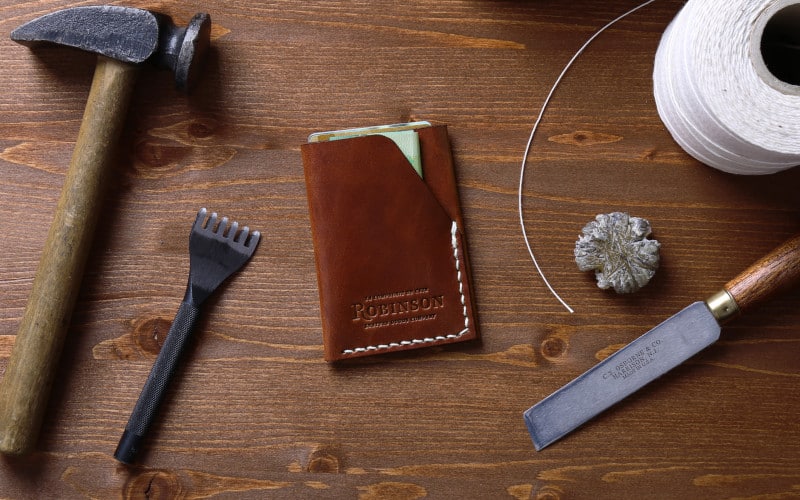