A drill is a basic necessity for the homeowner, professional contractor, and do-it-yourselfer. However, not all drills are created equal.

With the advances in battery technology that have occurred in the past years, you are now able to get a drill that has a long battery life and still has the same power as the older plug-in models.

How do you know which drill is the right option for you? Do you want one that has a fixed set of rpm, or would you rather have one that can operate in two different modes, thus giving you more or less power depending on the project you’re working on?

Luckily, we have answered those questions for you. We have tested multiple drills to find you the best 20v cordless drill on the market. This article will also give you a list of those drills and our reviews on what we feel are the top three drills available today.

Things to Consider When Looking for a 20v Cordless Drill

Whenever you purchase something new, there are a few variables that you need to consider and this is especially true when you are looking for the best 20v cordless drill since there are so many on the market today.

If you are unsure of exactly what you want from your drill or what you will be using it for, we highly recommend getting one that has two different rpm settings. That way, you are covered for whatever job might come up. 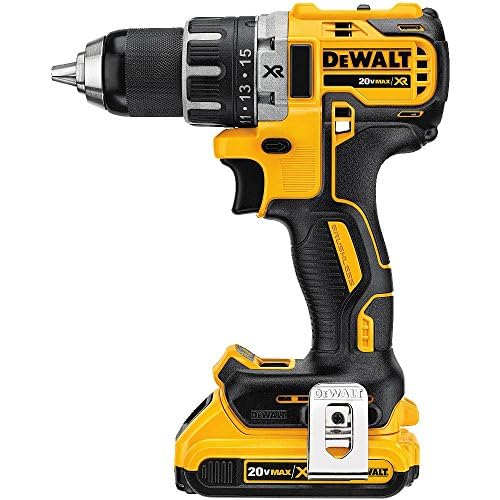 Of all of the drills we looked at, this is by far the best 20v cordless drill that we found. It has a variable speed feature that allows the user to control the number of rpm that you are using. This feature not only allows the user to gain more control over the drilling but also helps out with battery life, too.

This battery lasted the longest of all of those that we tested. Even though the battery lasted a good long time, this drill can be purchased as a kit, which comes with two batteries; this is a huge advantage because even if one battery runs out, you will have another that is ready to use immediately.

Then while you are using your backup, you can charge your first battery, which does not take as long as the life of the battery!

While this makes this drill more expensive than others we tested, it might be well worth it for someone who will be using it all day long.

Summary: While expensive, this drill delivers! The battery lasts for a long time, and having a backup battery is advantageous. You can control the number of rpm with the flick of a switch, which gives you more control over your drilling, as well as extends the life of the battery. 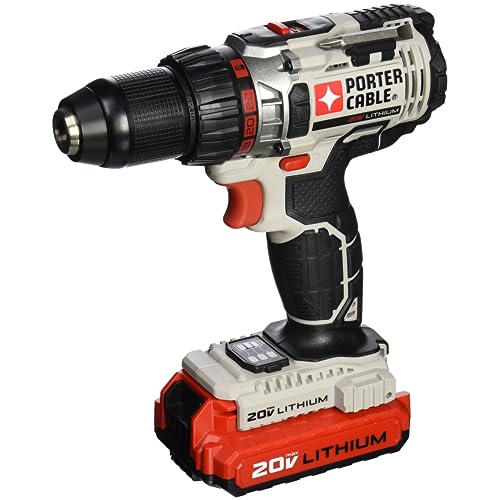 This drill has a lot of the same features as the Dewalt that we ranked as our number 1. However, it also has some drawbacks that keep it from being ranked higher on our list.

On the positive side of things, it has a long-lasting battery that includes a LED display on the side that tells you how much battery life you have left; this is a helpful feature since it allows you to gauge how long you can keep working.

This drill also allows you to control the number of rpm, which again gives you more control and longer battery life.

The biggest drawback with this drill is that it only comes with one battery, and that battery takes up to 4 hours to charge fully; this could result in a lot of lost time for someone who might need to use it more heavily. We would recommend getting a second battery to alleviate this problem.

Summary: This drill has lots of power and a battery that lasts a long time. The battery gauge is a really cool feature that lets you know how much battery life remains for your drilling needs. The one drawback of this drill is that it takes 4 hours to charge fully. 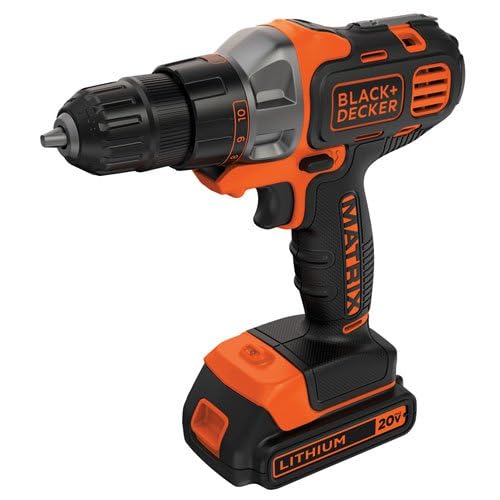 Of our three best drills, this is the only one that does not offer the option of two different rpm modes. The maximum rpm output is 800 rpm, which is still plenty for the DIYer.

Since it has a lower output of rpm, the battery will last a bit longer than the others drills we featured. Since this one would probably work best for someone who only uses it occasionally, the one battery that it comes with would probably be sufficient.

This is also one of the cheaper drills we tested, which again, makes it more attractive for the casual user.

Summary: While only having one mode to control the rpm, this drill still has plenty of power for the casual user. It is relatively inexpensive to purchase, and one battery should be sufficient for infrequent use around the home. We would not recommend it for professional use.

What Does Variable Speed on a Drill Mean?

Variable speed on a drill means that the drill can be set to different speeds. This is helpful because it allows the user to choose the speed that is best for the task at hand. For example, if the user is drilling into metal, they may need a lower speed and more torque than if they are drilling into wood.

By having variable speed, the user can choose the speed that is best for the material they are drilling into. This can help to prevent damage to the material and also to make the task easier.

Some high-speed drills also make a lot of noise, which can be unpleasant for the user and those around them when used for long periods of time without a break. By using variable speed, the speed can be lowered in these situations and the drill can be used for a longer period of time without causing any damage.

This is the most common way to control the speed of a drill. The drill will have different speeds that it can be set to, and the user can choose the speed they want by squeezing the trigger accordingly.

What Does the “ah” Mean in Cordless Batteries?

“ah” means “ampere hours” which is a measure of the capacity in hours for your battery. A high-capacity battery will generally outlast one with a lower Ah rating, but there are some exceptions. 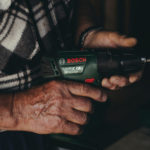